Zion Lutheran Hillsboro has been spreading the Gospel of Jesus Christ throughout the Sandy Valley and surrounding communities for over 160 years. Our church has survived many challenges throughout its rich history - including a fire that destroyed the entire sanctuary!

“God's Word is our great heritage, just as Zion's heritage is a Godly example of the many blessings bestowed on it by our Heavenly Father, both in our material and spiritual blessings.” - Donna Krysl, Zion Member

A Quick Timeline of Zion’s Rich History in Hillsboro, MO. 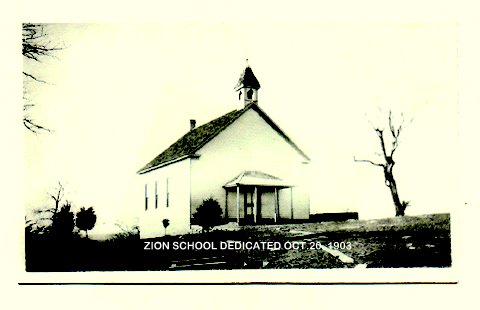 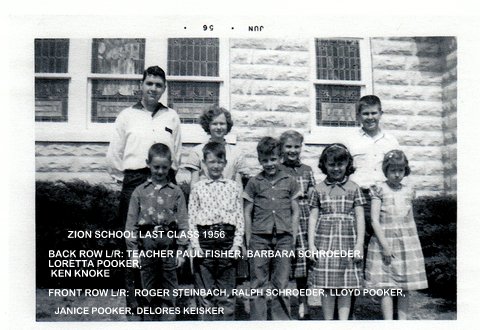 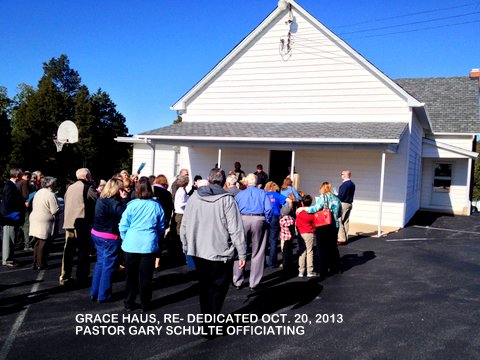 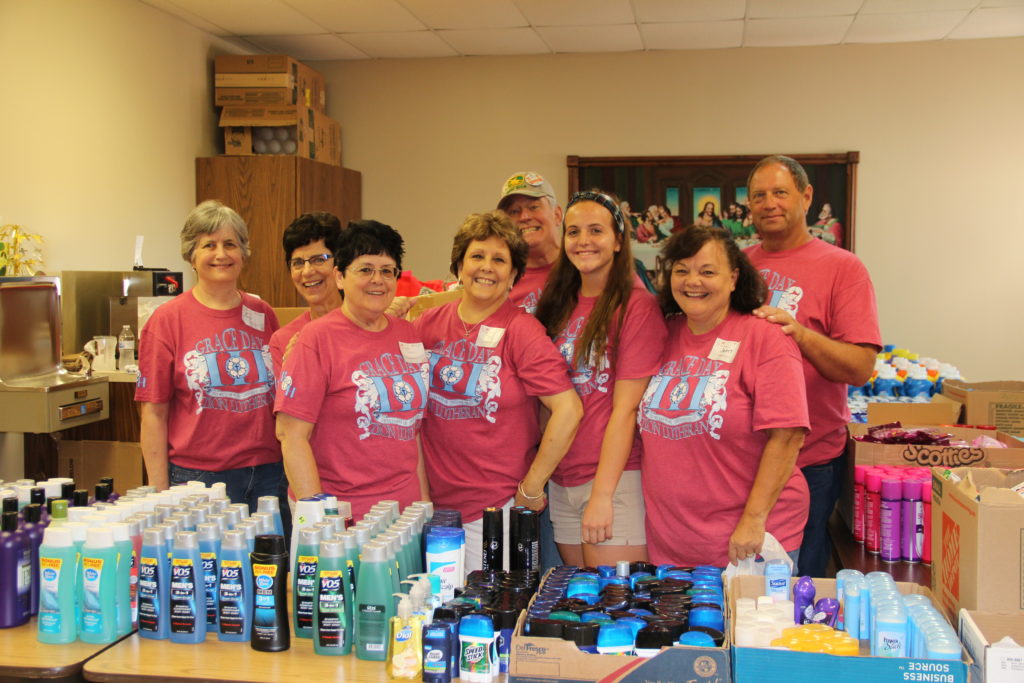 2021 The Blessing Bags ministry was formed